Showing posts from September, 2015
Show All

Of cups and plate Pt 2 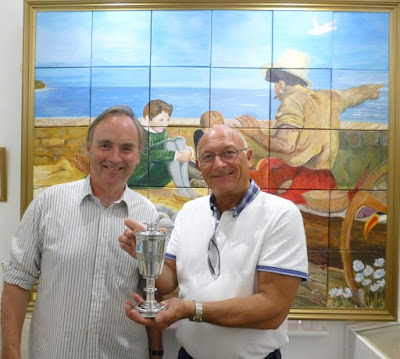 Fairlynch Museum Trustee Michael Downes, left, with David Williams holding the replica chalice. In the background is the copy by Budleigh Salterton Venture Art Club of Millais' famous painting 'The Boyhood of Raleigh.' The Museum displayed the original painting on two occasions in the past
David Williams, Managing Director of Birmingham-based  pewterers  takes us through the design and manufacturing process involved in Fairlynch Museum’s replica of the All Saints Church chalice designed by Exeter goldsmith John Jones in the 1570s.
“Our approach to producing this chalice makes for an interesting story itself,” says David. “But making it was not easy. Because of the value of the chalice, we could only work from measurements and photos and were not able to make a mould directly from it. The measurements of the original were taken by Fairlynch Museum Chairman, Trevor Waddington, who was also involved in the project.”

In the second of our Fit Faces series Fairlynch Museum invites you to try and identify some of the faces with missing names from our photo collection.

If you can help us out by giving us just one or two names, please email fairlynchlocalhistory@gmail.com 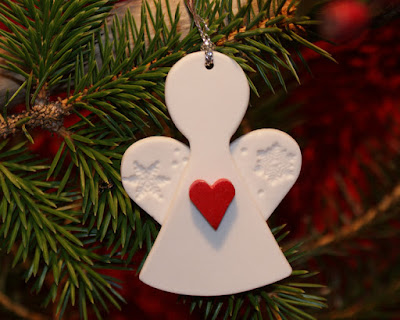 Budleigh Salterton’s Fairlynch Museum  is proving to be an effective showcase for local artists.
When local ceramicist Becky Godwin-Coombs arranged for her hand-made wares to go on sale in the Museum’s newly opened craft shop she little dreamed of the good tidings that would result.

But a chance visit to Fairlynch from a buyer for the National Trust resulted in a contract to supply Christmas decorations to all NT properties in Devon. This has been expanded this year with National Trust offering these Angel Ceramics products centrally, so they are now available in more shops around the UK and on the NT Christmas web site.


Made from high-fired fine porcelain, Becky’s simple and elegant creations of angels, snowflakes, robins and many other seasonal ornaments make a beautiful addition for any tree.

From WW1 to WI 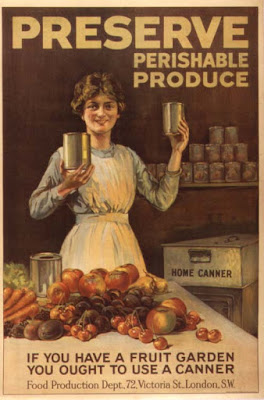 To lighten the gloom of all my sad centenary blogging about battles come the celebrations this month marking 100 years of Women’s Institutes. No surprise to learn that the WI movement had its origins – in Britain at least – in the aim of encouraging women to become more involved in producing food during the First World War, as suggested by the above wartime poster.

I hadn’t realised that the WI actually started in Canada as early as 1897, so this seems the right place for a second wartime poster published by the Canada Food Board


There’s a lot more that I hadn’t realised about Women’s Institutes. Betty Hebditch, secretary of East Budleigh with Bicton WI, is keen to tell…
Post a Comment
Read more

Living in the age of the cybersnap 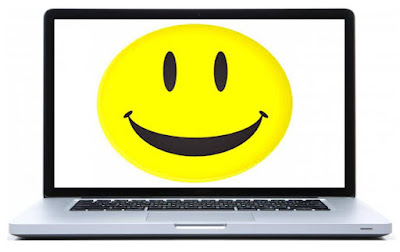 Doing my bit for a museum in cyberspace
We used to be told that the computer would lead to a paperless society. I wish…!
Heading our Fairlynch Local History Group as I agreed to do some weeks ago, I now find extra paperwork in my mailbox at the museum. Some of this consists of green forms completed by visitors who seek information or indeed offer information which could help in updating our records.
The Museum has in the past provided photocopies of photographs requested by visitors who complete the form leaving their address a fee with a steward.
Noting that two of the recent forms included an email address I thought I’d save a bit of time and some trees by suggesting to the people concerned that they might prefer a photo – a jpeg or ‘cybersnap’ as I call it.
“Hi Michael” came back the reply within a few minutes.  “That would be perfect. Thanks.  Best wishes  B. Sent from my iPad.”  A hour or so later, after some rummaging in the archives, job done!  Four decent-res snaps sent off to …
Post a Comment
Read more
More posts