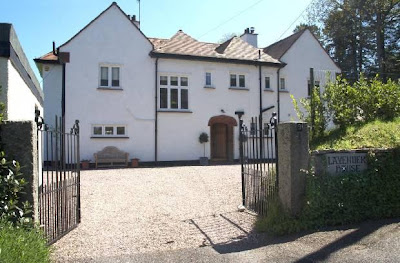 Lavender House, one of no less than 50 houses in Budleigh Salterton designed by Hatchard-Smith

Instantly recognisable with their red and white decoration and their front doors set within brick arches, the houses built by architect William Hatchard-Smith (1887-1987) are still sought after and appreciated by their owners for their elegance and comfort, their sturdy construction and their attention to practical detail. 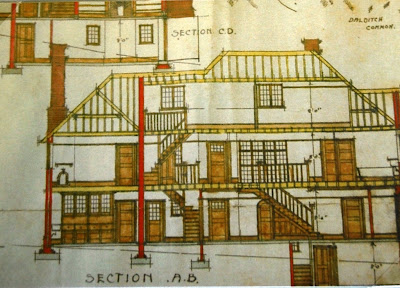 Plans for one of the houses designed by Hatchard-Smith

Lavender House, on , is a four-bedroomed detached family residence built by Hatchard-Smith in the late 1920s when it was originally named Lavenderhay.  Set within what are described as beautifully landscaped gardens of approximately an acre it has recently undergone an extensive refurbishment programme while retaining much of the original charm and character. 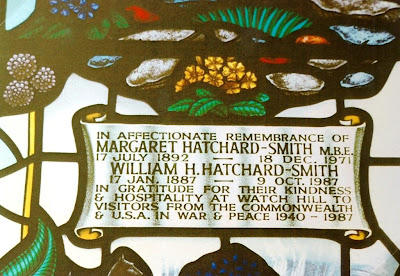 Colonel William Hatchard-Smith will be long remembered in Budleigh not just for the fifty private residences that he built in the town between the two World Wars but also for the hospitality that he and his wife Margaret offered to some 1,500 overseas servicemen and Rhodes scholars at their home Watch Hill on Cricketfield Lane. 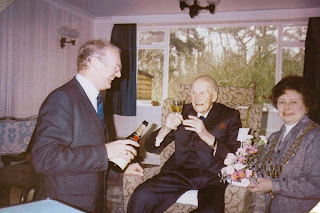 An album of plans of the many buildings that he designed was presented to  in 1989 and this has been supplemented over the years with additional material. The result is a valuable archive of an important aspect of Budleigh's architectural heritage.

Lavender House is being marketed by Bradleys with a guide price of £1,100,000. For more details see http://www.rightmove.co.uk/property-for-sale/property-34629553.html

The following houses in Budleigh were built by Hatchard-Smith, listed with their original names:

Many other properties with incomplete documentation are listed in 's archives. 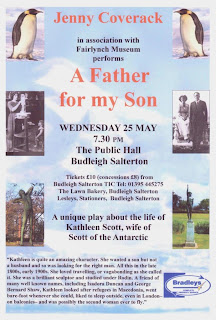 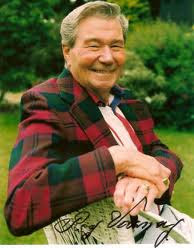 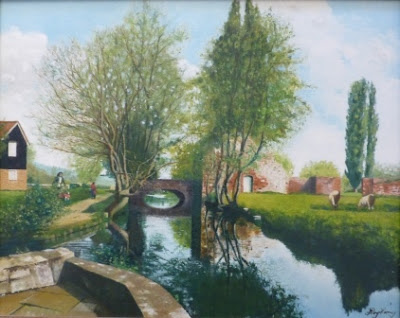